Health Insurance Portability and Accountability Act (HIPAA) was created to protect your patients and their Protected Health Information (PHI). It is a sliding scale – the more compliant you are (or attempt to be) the less likely you are to be in violation of it. 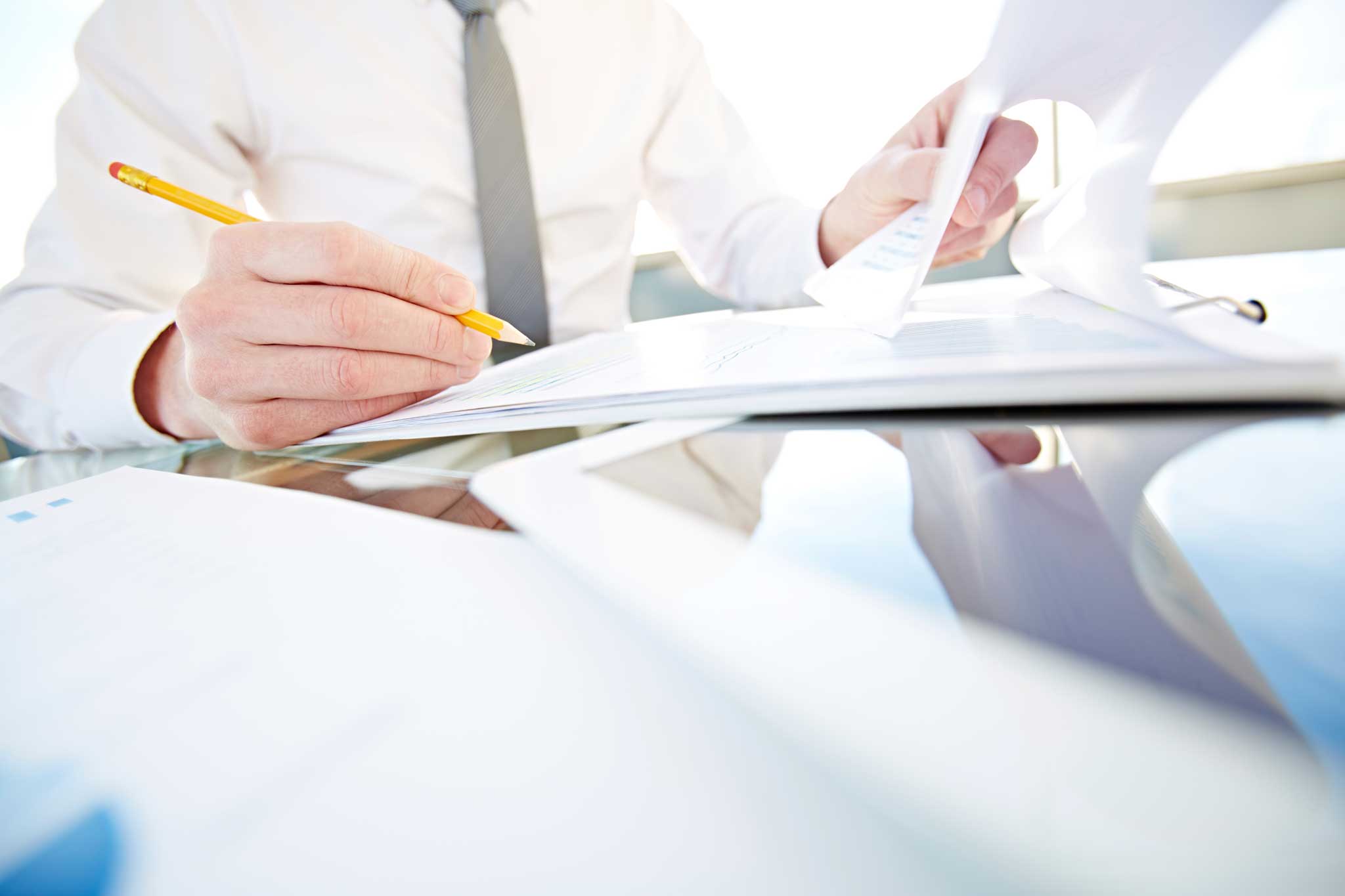 How to Maintain Compliance

A penalty will not be imposed for violations in certain circumstances, such as if:

Visit the US Department of Health & Human Services to learn more about protecting your practice, patients, and the technology that supports it all.